The story of asphalt begins thousands of years before the founding of the United States. Asphalt occurs naturally in both asphalt lakes and in rock asphalt (a mixture of sand, limestone and asphalt).


The ancient Mesopotamians used it to waterproof temple baths and 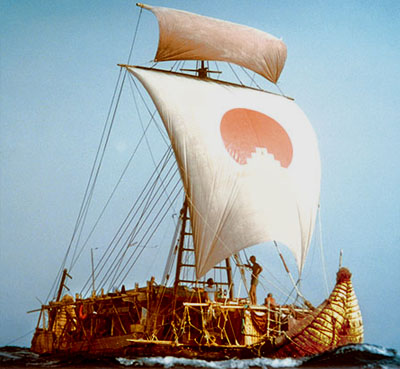 water tanks. The Phoenicians caulked the seams of their merchant ships with asphalt. In the days of the Pharaohs, Egyptians used the material as mortar for rocks laid along the banks of the Nile to prevent erosion, and the infant Moses’ basket was waterproofed with asphalt. 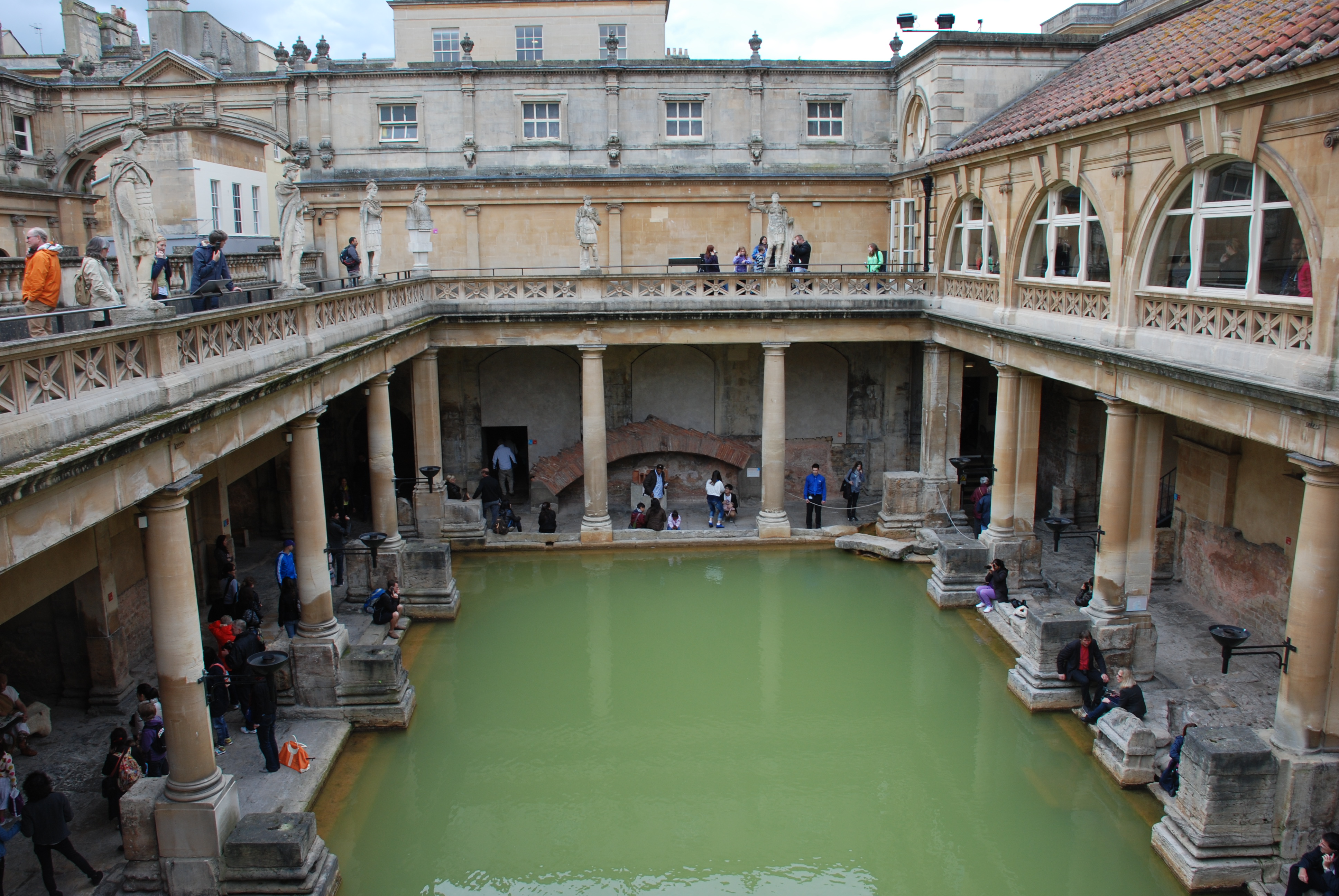 625 B.C.
The first recorded use of asphalt as a road-building material in Babylon. The ancient Greeks were also familiar with asphalt. The word asphalt comes from the Greek “asphaltos,” meaning “secure.” The Romans used it to seal their baths, reservoirs and aqueducts. 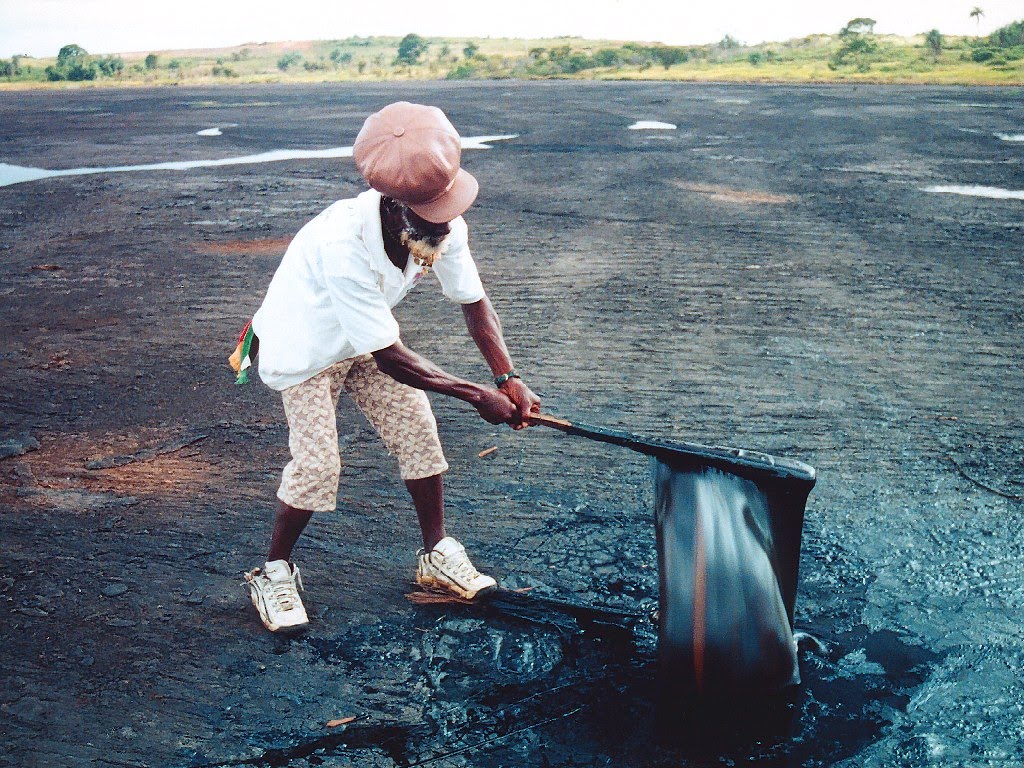 Europeans exploring the New World discovered natural deposits of asphalt. Sir Walter Raleigh described a “plain” (or lake) of asphalt on the island of Trinidad, near Venezuela. He used it for re-caulking his ships. 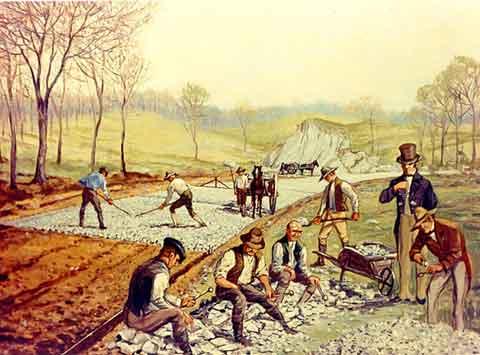 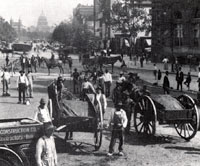 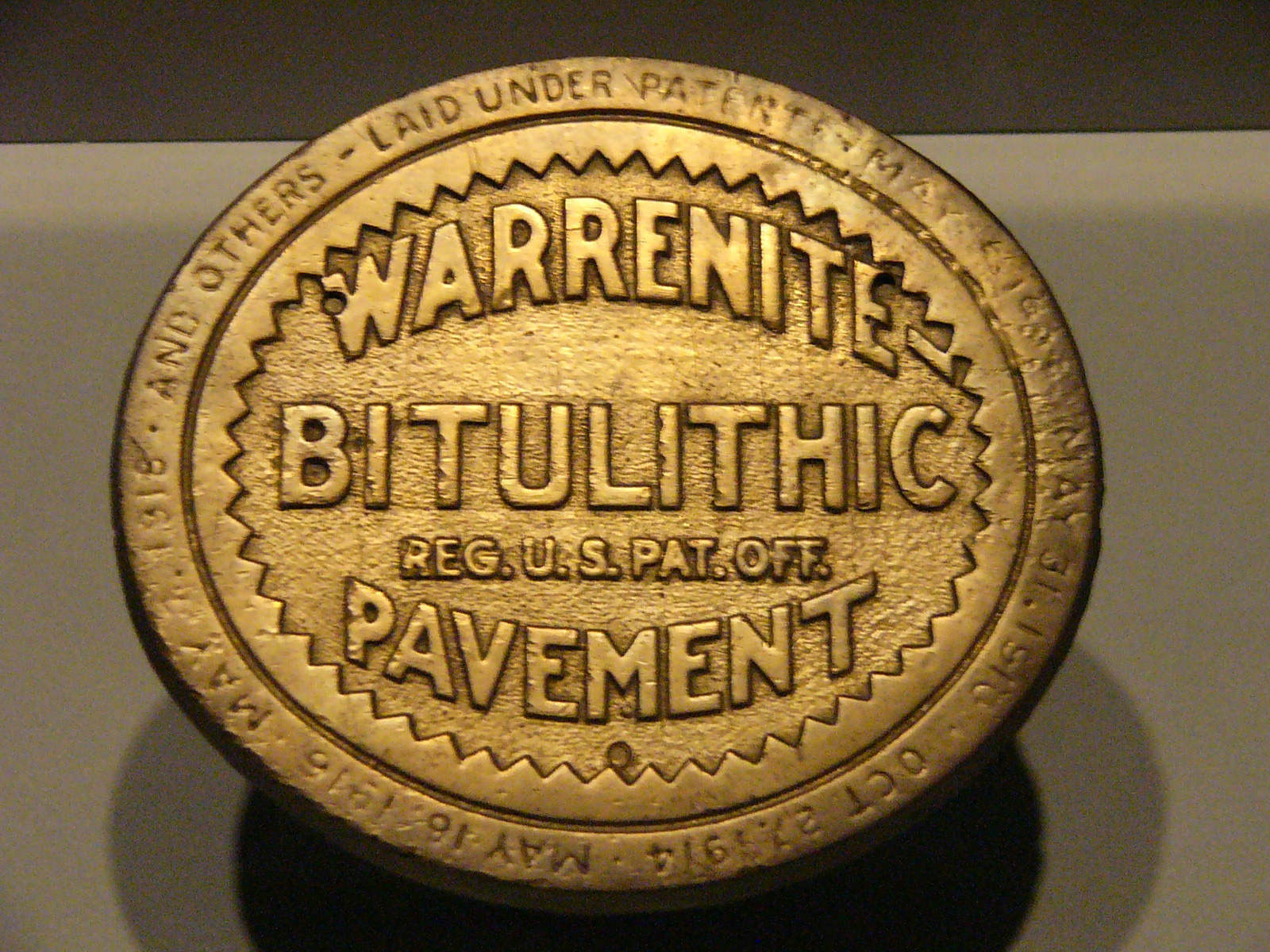 1900
Frederick J. Warren filed a patent for “Bitulithic” pavement, a mixture of bitumen and aggregate (“bitu” from “bitumen” and “lithic” from “lithos,” the Greek word for rock). The first modern asphalt facility was built in 1901 by Warren Brothers in East Cambridge, Mass. 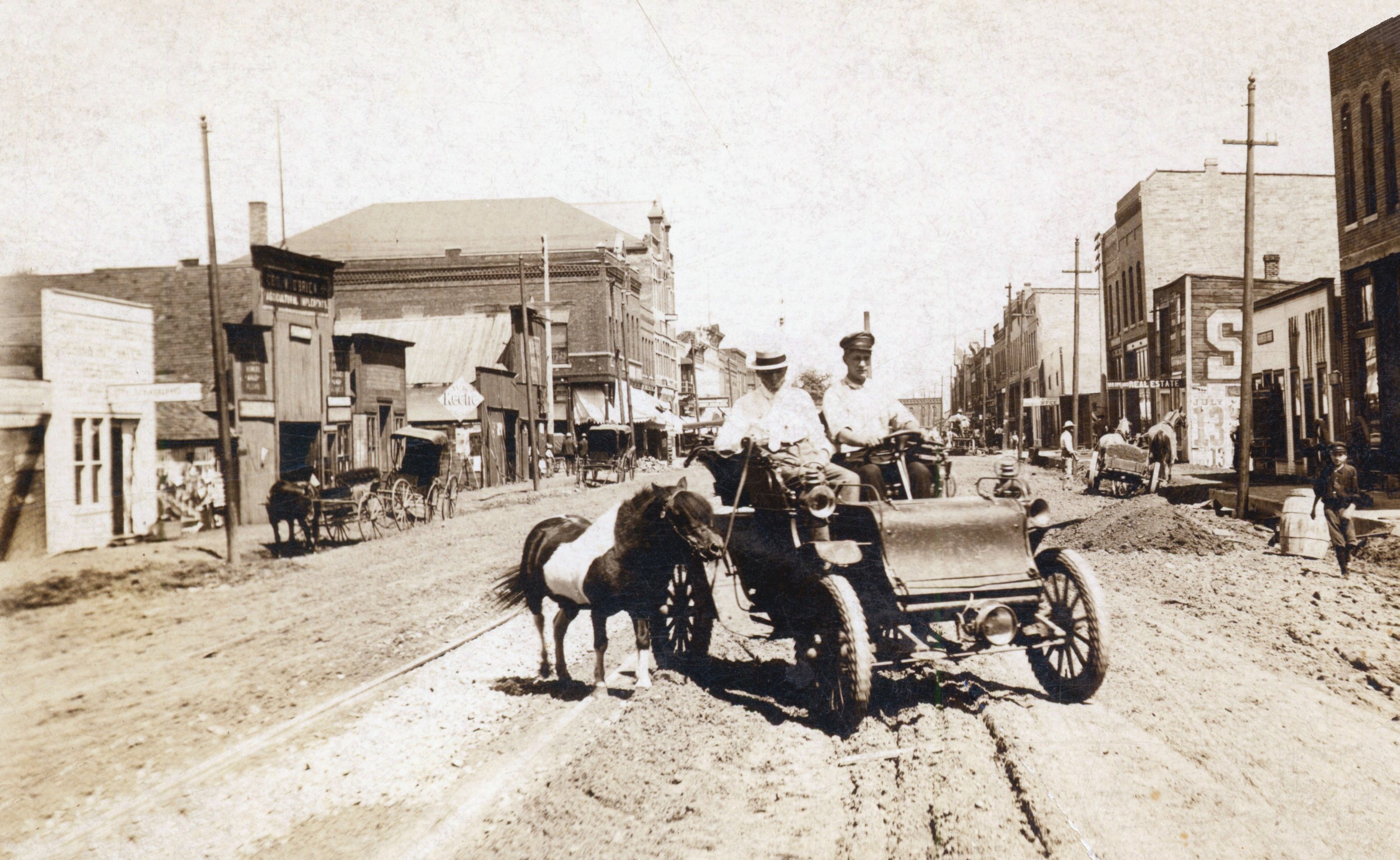 Production of refined petroleum asphalt outstripped the use of natural asphalt. As automobiles grew  in popularity, the demand for more and better roads led to innovations in both producing and laying asphalt. Steps toward mechanization included drum mixers and portland cement concrete mechanical spreaders for the first machine-laid asphalt.

1942
During World War II, asphalt technology greatly improved, spurred by the need of military aircraft for surfaces that could stand up to heavier loads. 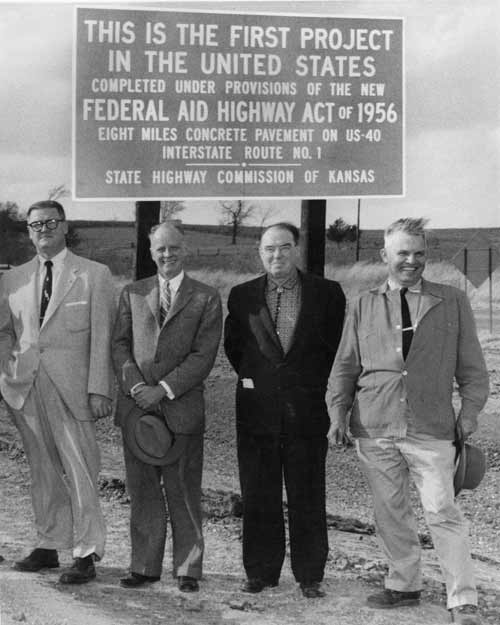 Congress passed the Interstate Highways Act, allotting $51 billion to the states for road construction. Contractors needed bigger and better equipment. Innovations since then include electronic leveling controls, extra-wide finishers for paving two lanes at once and vibratory steel-wheel rollers. 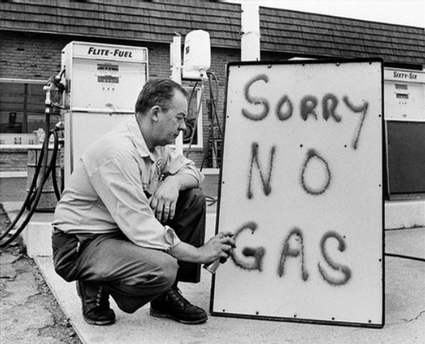 1970s
The national energy crisis underscored the need for conservation of natural resources. Since that time, an increasing amount of recycled asphalt has been incorporated in mixes. Today, asphalt pavement is America’s most recycled material with more than 70 million metric tons of asphalt paving material recycled each year. 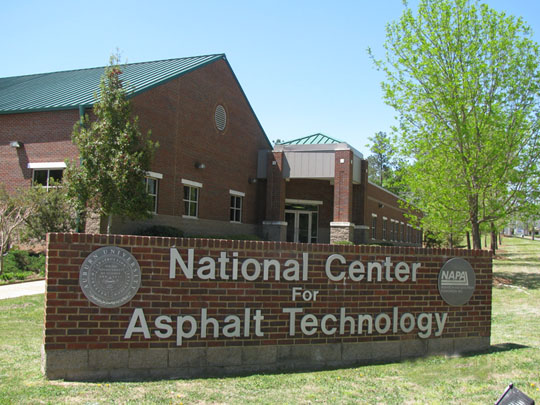 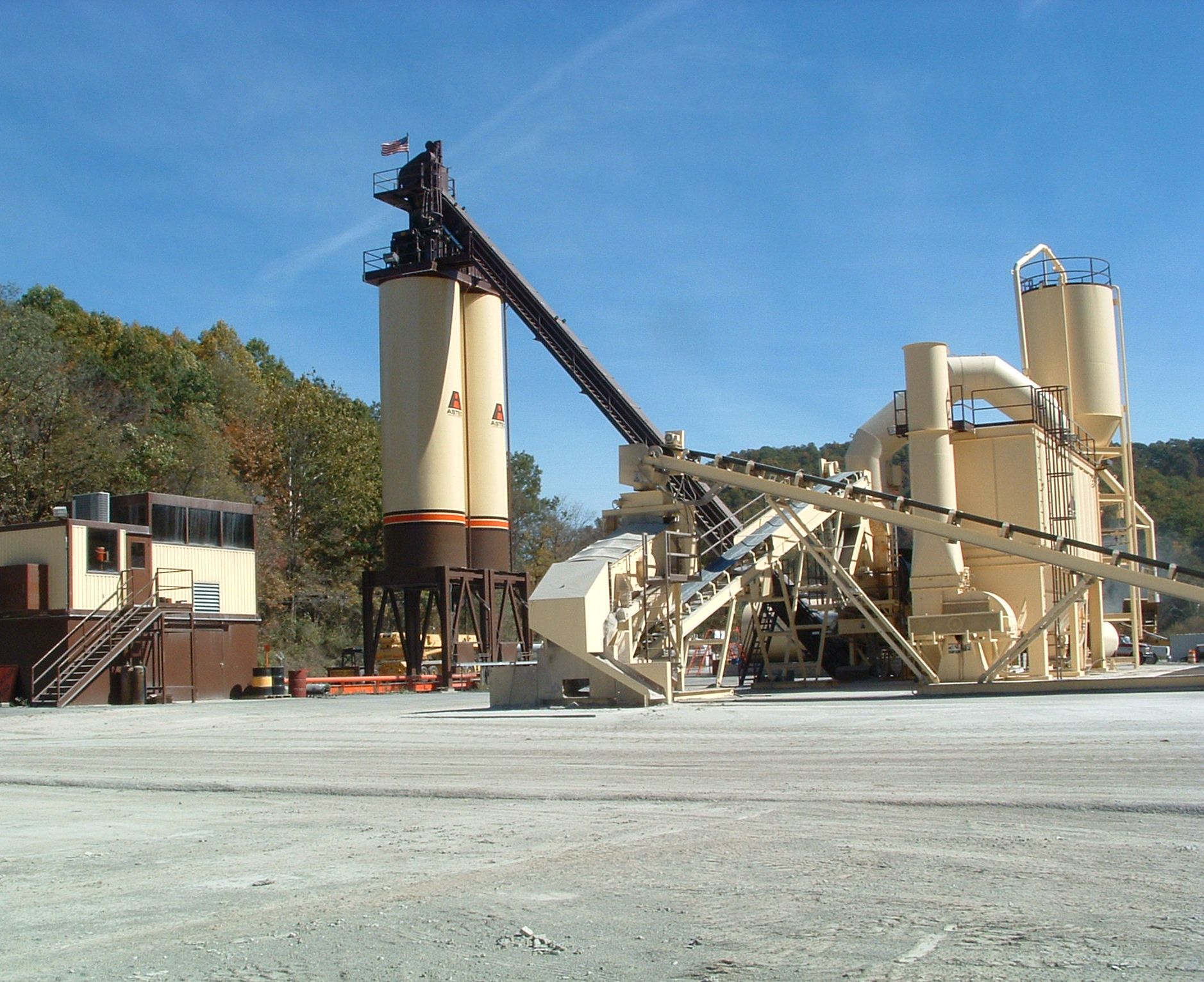 2002
The EPA announced that asphalt plants are no longer on its list of industries considered major sources of hazardous air pollutants. 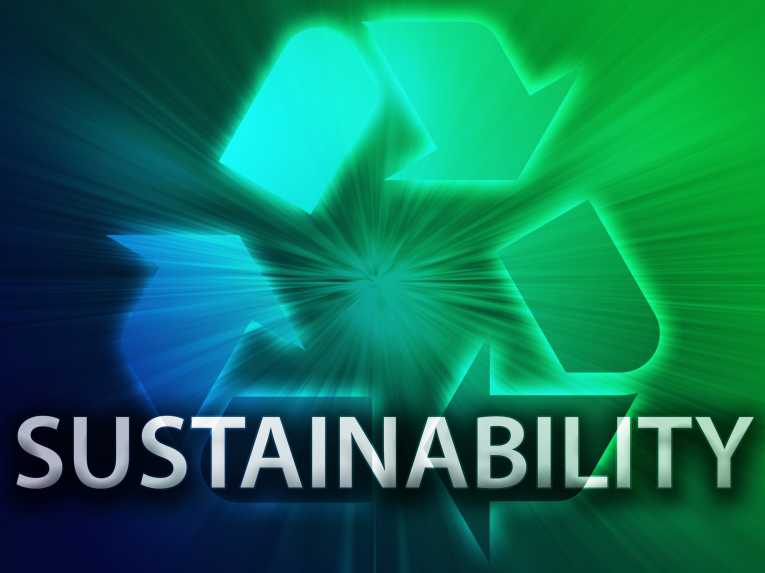 Asphalt pavement is the most recycled product in America – more than newspaper, aluminum cans or glass.