Sixty percent of the rubber consumed in the United States today is used to make tires.  In 2008, 290 million new tires were shipped for use by cars and trucks. Of these, 80 percent were for passenger cars and 20 percent were for trucks. In addition, 20 percent were “original equipment” tires and 80 percent replaced used tires.  While scrap tire stockpiles have been reduced by 87 percent since 1990 there were still 303.2 million scrap tires generated in 2000.  Two-thirds of these tires were from passenger cars and the remainder came from trucks, heavy equipment, aircraft, off-road and scrapped vehicles. 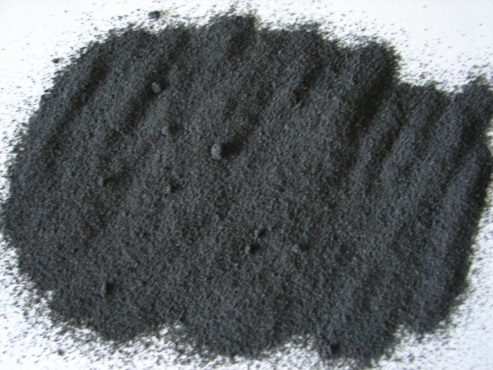 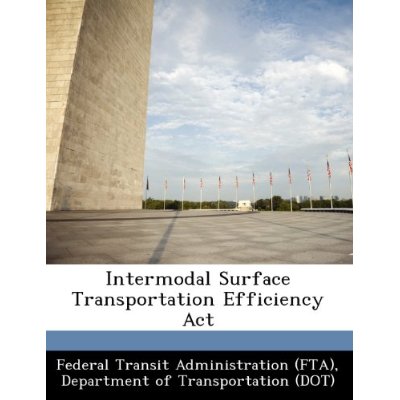 Florida DOT has used the terminal blending process for modifying its asphalt cements/binders since the mid-1970’s.   Typically 6-12% by weight of asphalt binder of a fine ground rubber is used in dense- and open-graded hot mixtures. 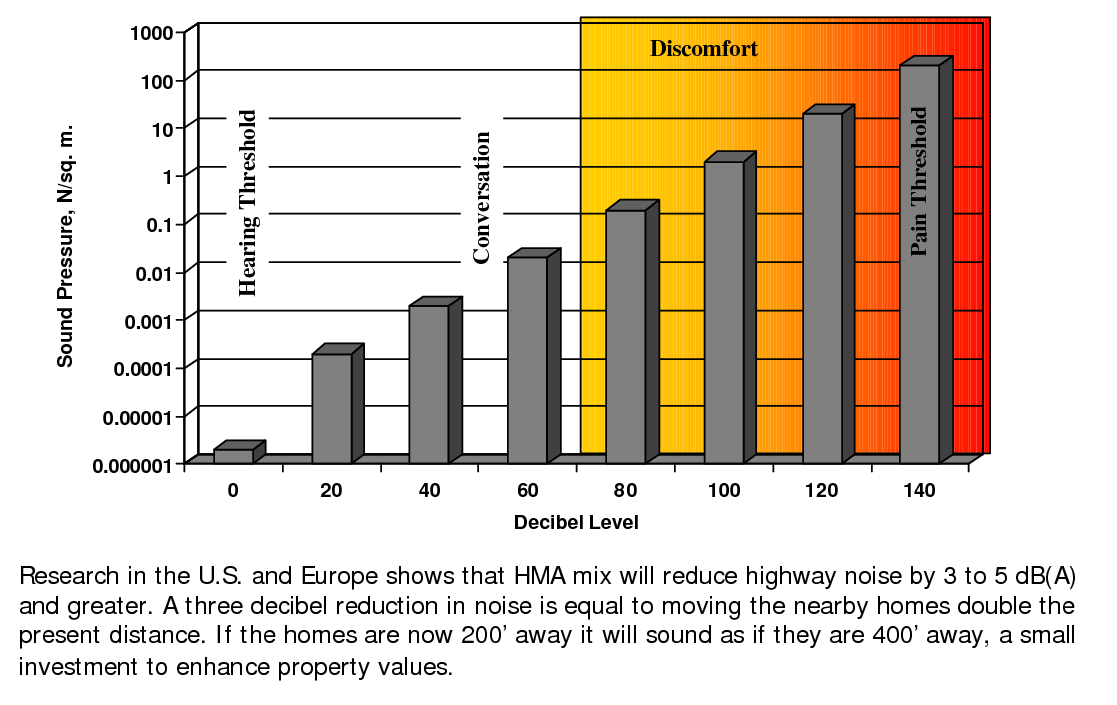 Research in the U.S. and European Open-Graded Friction Course (OGFC) mixes will reduce highway noise by 3 to 5 dB (A) with asphalt rubber modified binder mixes having superior noise reduction to conventional binders. To the average person, this reduction is the same as doubling the distance between the source of the noise and their location.  When comparing the noise reduction that is possible by choosing asphalt pavement-up to 7 dB(A) -we see how much more practical pavement surface selection is then the construction of noise barrier walls.

The decrease in noise levels of rubber modified OGFC has sparked a renewed interest in asphalt rubber binder use in Virginia and VDOT has begun to construct asphalt pavements using GTR modified asphalt mixes.  In 2011, VAA members produced GTR OGFC and (Stone Matrix Asphalt (SMA) asphalt mixes on Quiet Pavement test section projects in the Leesburg, Richmond, and Williamsburg areas.  In 2012, VAA members produced additional rubber-modified asphalt for projects in the Fairfax, Marshall, and Fredericksburg areas.  Each of these projects is part of research studies to quantify the benefits Quiet Asphalt technology and to evaluate the performance of GTR in asphalt mixes.

The Rubber Pavements Association maintains a website that covers the commonly asked questions.  Click here to visit their site. 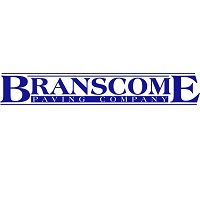