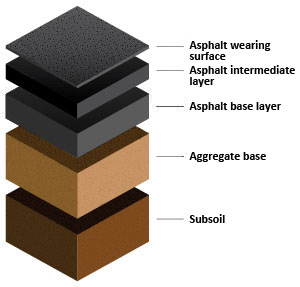 The goal of structural design is to determine the number, material composition and thickness of the different layers within a pavement structure required to accommodate a given loading regime.  This includes the surface course as well as any underlying base or subbase layers.  This section is focused on the structural design of new pavement.

Structural design is mainly concerned with determining appropriate layer thickness and composition.  Calculations are chiefly concerned with traffic loading stresses; other environmentally related stresses (such as temperature) are accounted for in mix design asphalt binder selection.  The principal methods of structural design in use today are (from simplest to most complex) empirical and mechanistic-empirical. 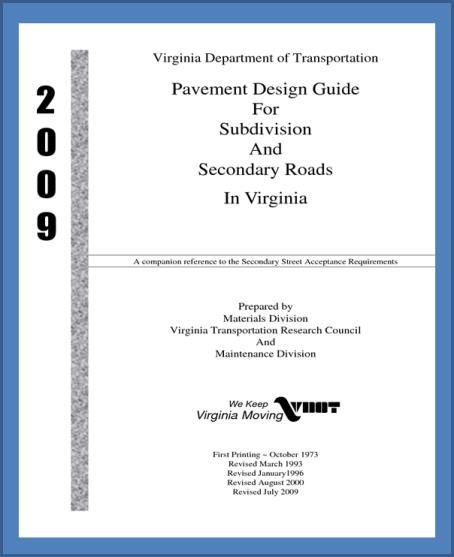 a pavement design methodology based on the results of the national road test in Ottawa, Illinois.  A recommendation from this national report was for transportation agencies to modify the design approach to local conditions and materials.  Dr. Nari Vaswani, a researcher at the Virginia Highway and Transportation Research Council (today known as the Virginia Center for Transportation Innovation and Research), took the results of the AASHTO Road Test and developed a modified procedure known as the Vaswani method.  The Vaswani method was developed for use on all new asphalt pavement designs as well as overlay of asphalt pavements.  Today, this method is still in use for low-volume secondary and subdivision roads. Vaswani Design Guide for Subdivision and Secondary Roads in Virginia can be found on the VDOT website. 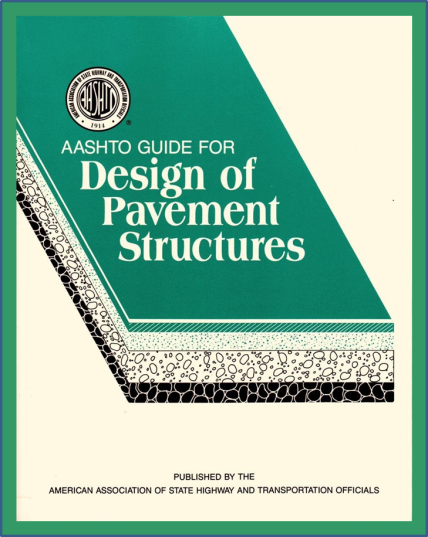 Many pavement structural design procedures use an empirical approach.  This means that the relationships between design inputs (e.g., loads, materials, layer configurations and environment) and pavement failure were determined using experience, experimentation or a combination of both.  Although the scientific basis for these relationships is not firmly established, they can be used with confidence as long as the limitations of such an approach are recognized.  Specifically, it is not prudent to use an empirically derived relationship to describe phenomena that occur outside the range of the original data used to develop the relationship.  The most commonly used empirical pavement design method is the 1993 AASHTO Guide for Design of Pavement Structures.  This method is used by VDOT for higher-volume secondary roads, primary roads, and interstate highways.

The MEPDG is designed to update the 1993 AASHTO 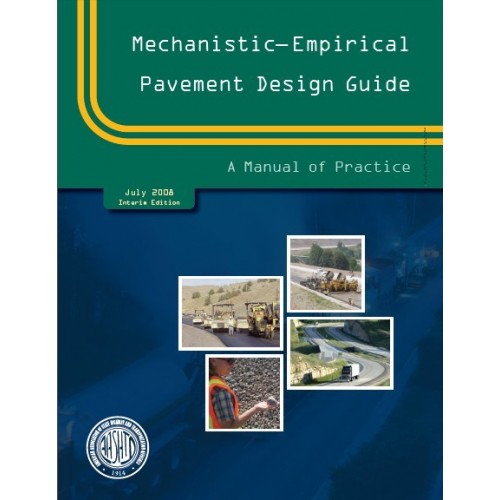 Guide for Design of Pavement Structures, which is primarily based on empirical observations from the AASHTO Road Test that began in the 1950s.  By using newer data collected as part of the Long-Term Pavement Performance (LTPP) program, the MEPDG allows for design inferences that would be harder to justify from the limited designs and traffic levels covered by the Road Test.  In conjunction with the MEPDG research project, a software was also developed to assist in organizing and performing these design calculations.

One of the significant changes with the MEPDG is that the approach to pavement design is effectively reversed. In conventional design methods, various inputs are considered and used to produce the design requirements for the pavement structure.  In mechanistic-empirical design, the design of the pavement structure is initially assumed on a trial basis, along with inputs for traffic and climate. MEPDG software can compute how the trial design will respond to the load and environmental stresses created by these inputs. This leads to an estimate of the level of damage the pavement will sustain over time, in terms of pavement distresses and deterioration in ride quality.

VDOT is in the process of implementing the new AASHTO Mechanistic-Empirical Pavement Design Guide (MEPDG) for pavement rehabilitation and new construction structural design.

In 2013, the asphalt industry began development of an Empirical and Mechanistic-Empirical Pavement Design application. 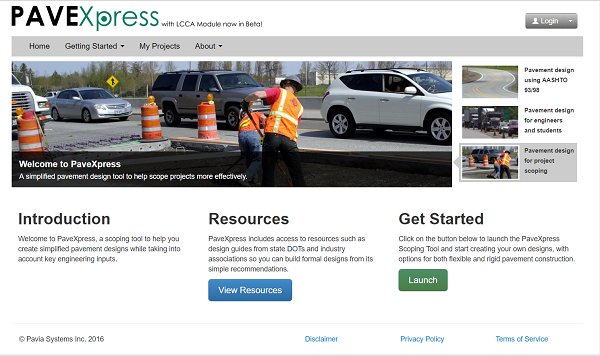